In today’s isolated world, where the sterility of contemporary digitalized
communication leads to alienation, only metaphysics and artistic creativity
create sub-worlds (using our world’s model) of “communication” and
“interbreeding” on different levels. In it exist certain new humanoidanthropomorphic
shapes and forms, which they themselves, comprise of
a sterile readymade of this world – the curvilinear, whose long-forgotten
functionality acquires a completely new role: a giver of “new life”.
Such is the newest micro-world, the newest works of the author Antoni
Maznevski. They, in fact, represent a continuation of a pre-displayed cycle
of drawings (in “Mala galerija”, Skopje) of the same idea and concept.
However, in Toni’s last several works, he not only uses the line, but also the
specific form of that plastic matrix – the curvilinear (a liner previously used
for technical drawing) whose interweaving, interbreeding, multiplication,
modification, impastation, and substitution create compelling amorphous
associations resembling humanoid shapes, usually bisexual, i.e. they
themselves constitute both the male and female principle, so they can
themselves, from different aspects, answer the question of “Interbreeding”.
These group or individual spatial beings, due to their cyclic repetitiveness
leave the impression of rhythmic spatial arabesques and decorativegeometric
stylization, however the narration they carry themselves, the
philosophy and manner of processing create a homogenous cosmogony,
which in itself, in terms of a biological dictionary, would consist of numerous
biogenic, smallest albuminous vivifying particles, which are a part of every
living organism.
The Eros is also an important aspect in the poesy of Maznevski’s works, and
despite the previously mentioned fact of connecting the male and female
element, the erectile or phallus shape also dominates in the “supremacy” of
the works themselves.
The line, besides shape, form and colour, is the leading structural art guide,
which creates, announces movement, and even gives associations to new
possible future variations of the already given topic. Space itself is animated,
i.e. certain objects are preinstalled – free sculptures, however, the ambience
or chamber arrangement offer a studious esthetical esotery.
The final aspect, which needs to be taken into account, is the use of materials
and the perfection which Maznevski masters when creating his works. The
materiality of the works represented in this exhibition is predominantly
plastic, synthetic, and artificial – alluding to modern technologies and
inventions, as well as the negative effects of their use (although the use
of natural and easy-to-recycle materials has become a worldwide trend).
Nevertheless, he masters material to perfection and treats it like a true
virtuoso, until he creates “plastic perfection”. Thus, the cohesiveness of idea
and material mastery, i.e. the performance of the “final product” are the key
phases and processes which are of the essence in the works of Maznevski.
“Interbreeding”, as a topic which offers a great deal of various opportunities
and research, and still denotes a work in progress (after which principles
the work called “Beetle” has been created, and even Mozart’s Ship) shall
remain a challenge for Maznevski. And only time will tell what will his next
solutions be. 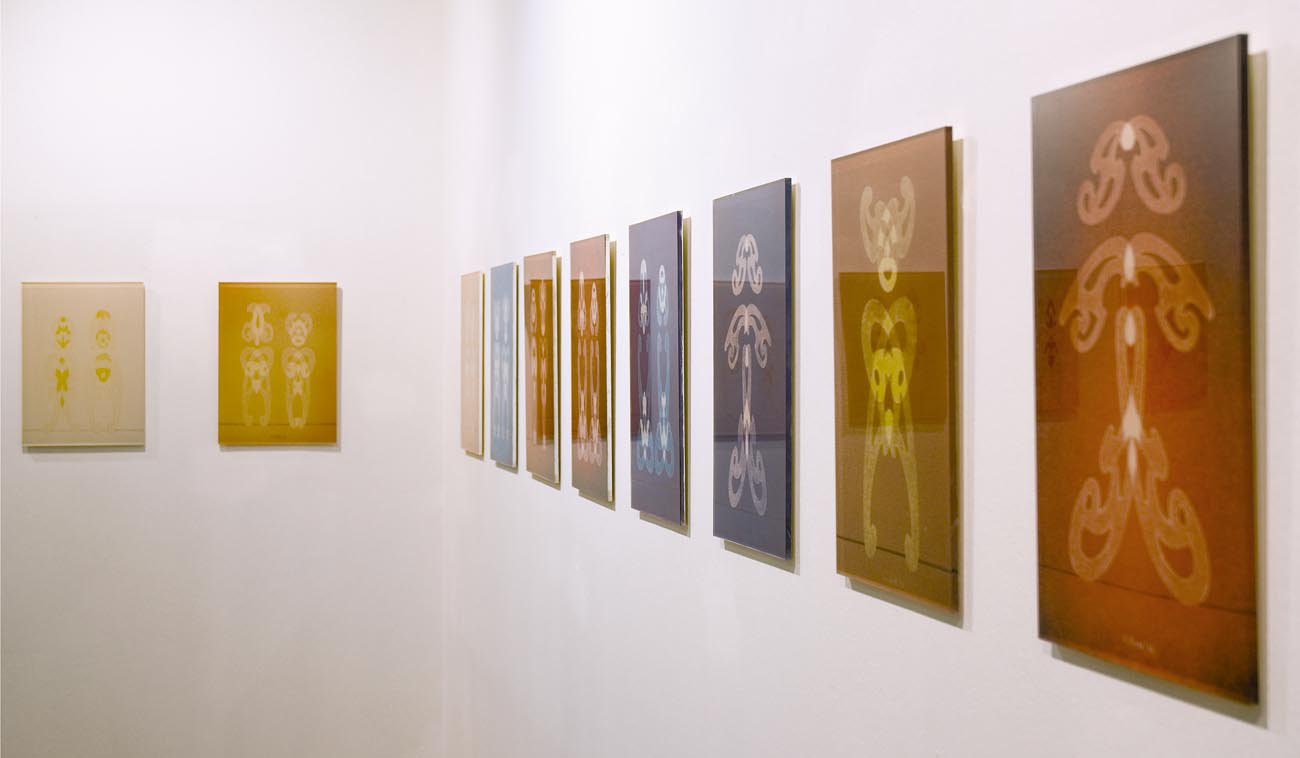 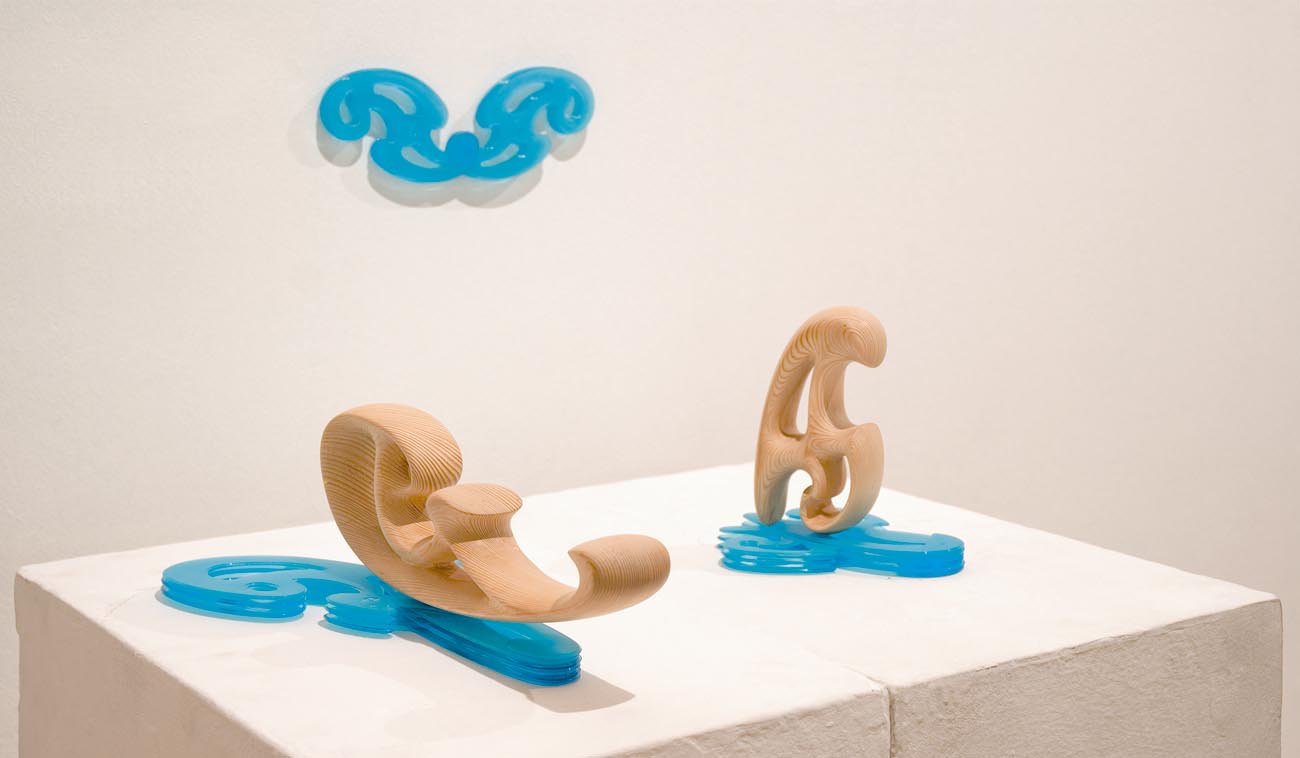 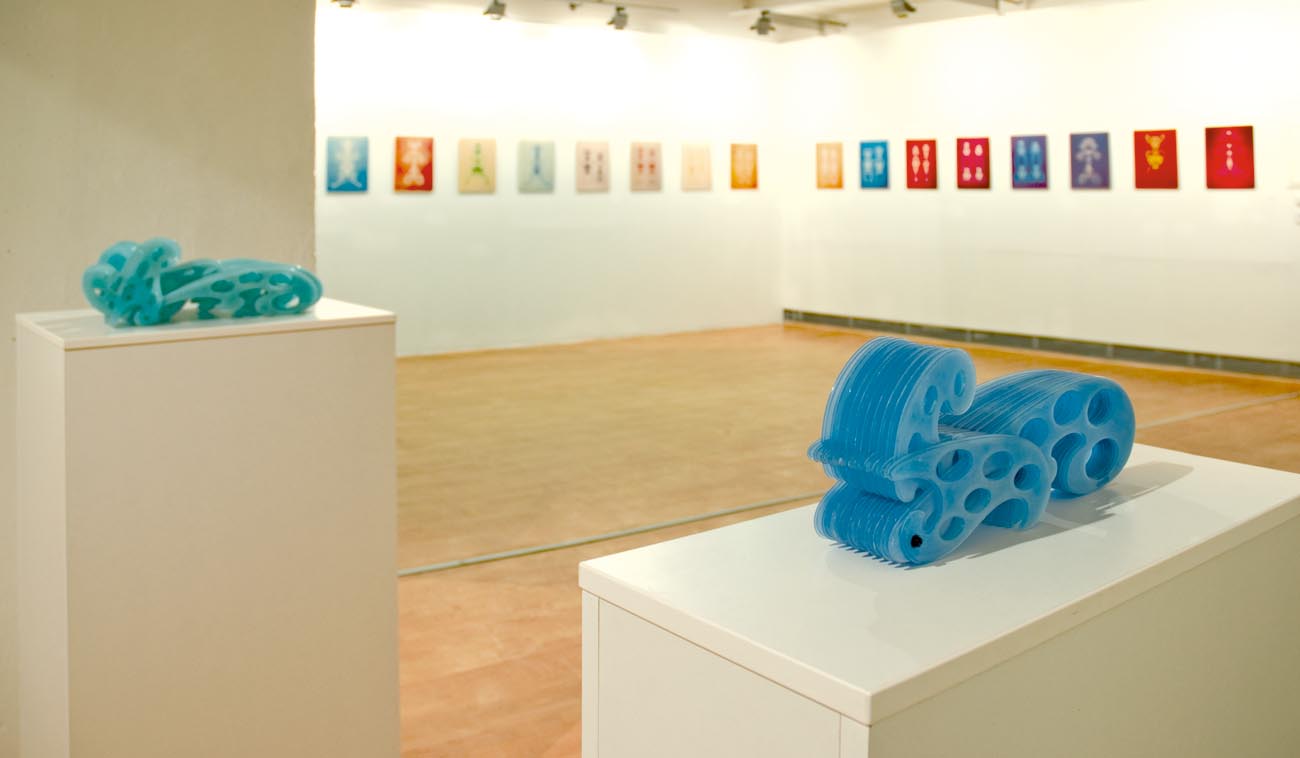 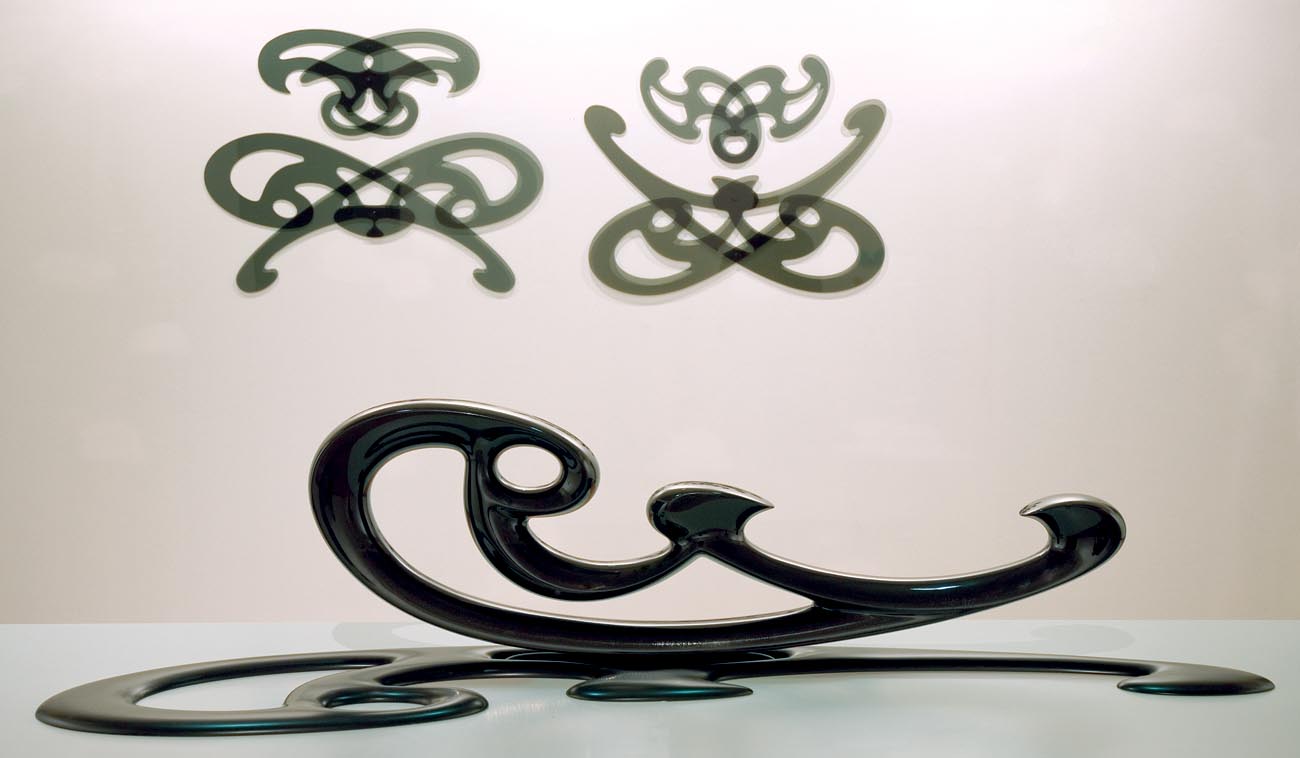 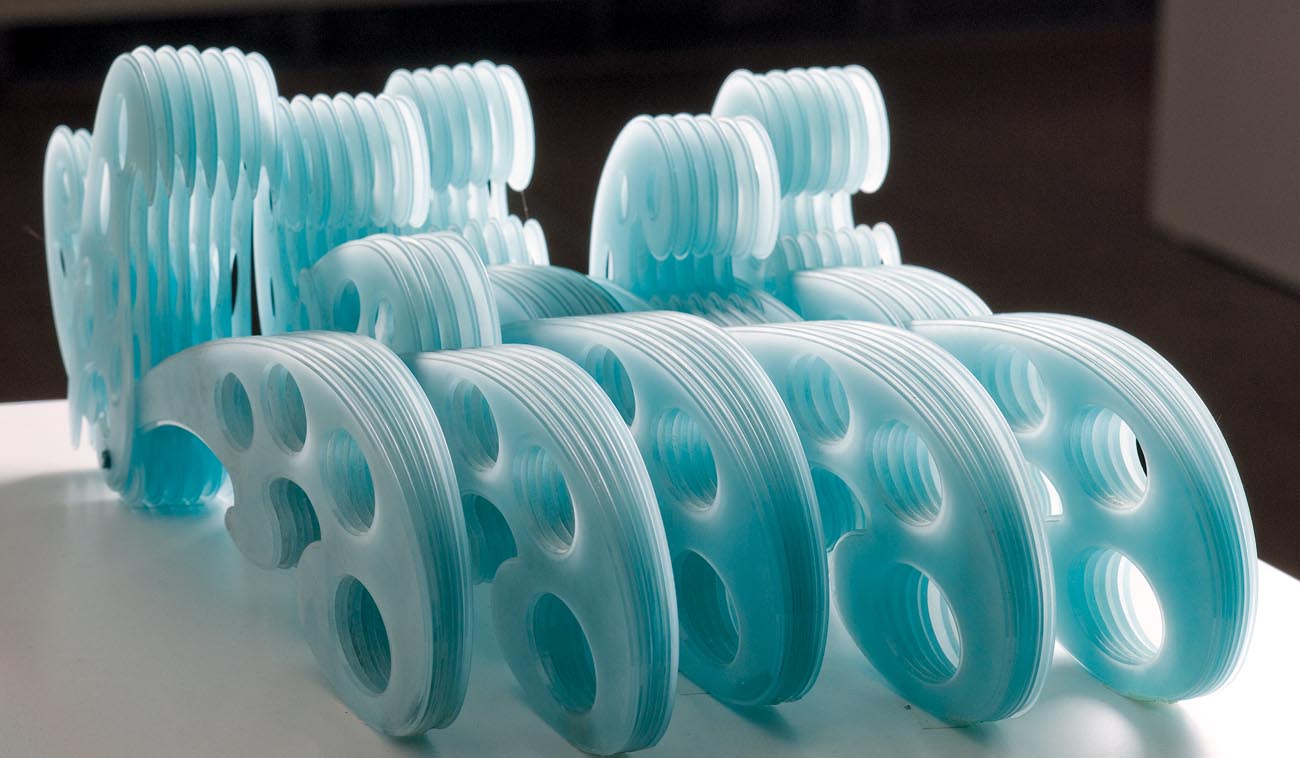